Underwater hockey, also referred to as Octopush and Water Hockey, was created in England in 1954. Today, men and women play the sport recreationally, professionally and at universities around the world. Every other year, CMAS (the Confédération Mondiale des Activités Subaquatiques) holds the World Championship, in which over 20 countries (including the United States) compete […] 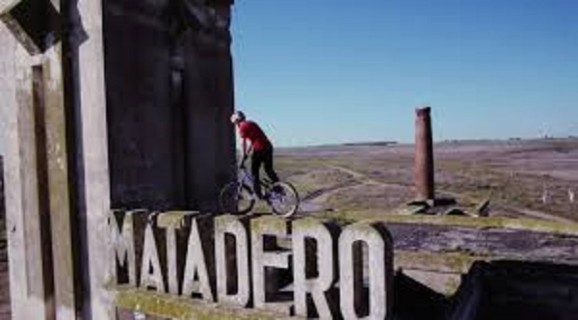 Llanwrytd Wells, Wales is home to a 60 foot bog complicated by its thick water filled with silt and reeds – a geographic feature most would consider a grotesque eyesore. However, the peculiar sport of bog snorkelling utilizes this bog to its full potential. Founded in 1976, the sport consists of a race across the […] 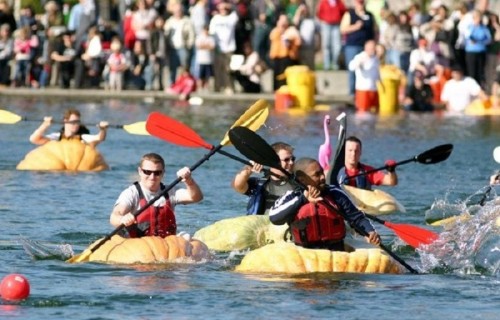