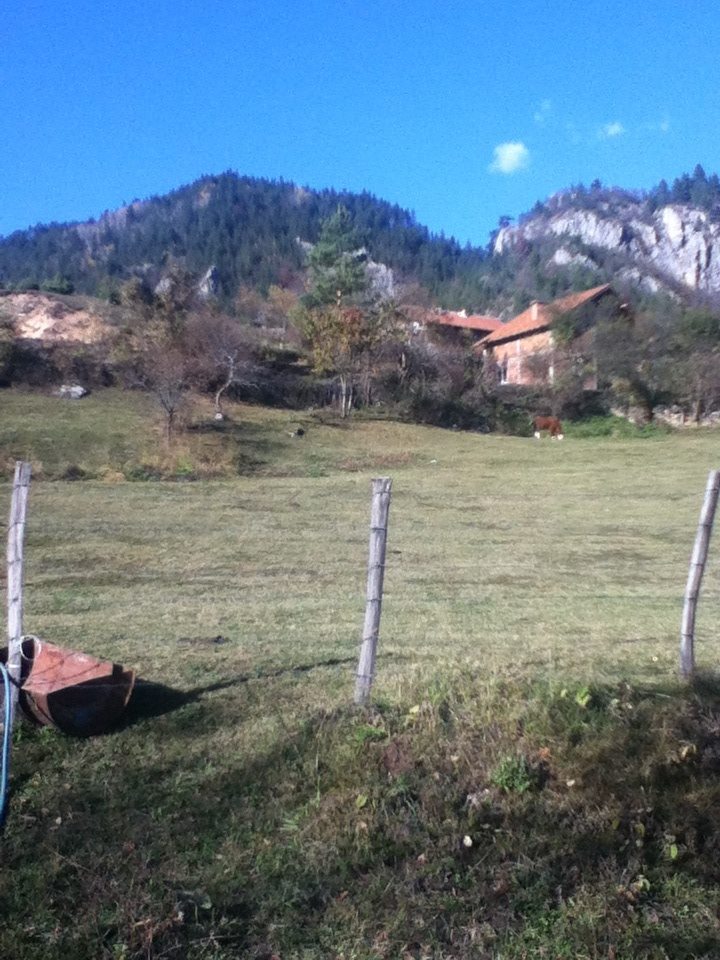 My name is Nick DeSantis. I am a rising senior at St. Lawrence University, where I am a Philosophy and Government double-major, and soccer has always been a big part of my life. While studying in Kosovo as part of a Denmark study abroad program in 2013, soccer allowed me to form lasting connections and friendships and learn about the country and its war for independence on a more personal level.

My international law course in Copenhagen included an extended trip to Kosovo, where we met with lots of people our age whose lives and families were greatly affected by the Kosovo War. It initially felt a bit awkward and forced. Then someone asked me if any of us played soccer. A couple of us said we wanted to play, and our young guide instantly called up some of his friends and said “lets go.”

We squeezed into a van and headed to a nearby soccer field, bonding over our favorite players and teams. Everyone loosened up once we started the game. We played until we ran out of sunlight, laughing, joking, and becoming friends. That night, after we had finished our class dinner, we left the hotel to meet up with our new friends. We stayed out very late, and they really opened up about their experiences.

I had a long conversation with a young man named Muhamet, with whom I am still in touch today, and he told me all about his love of the countryside, brothers’ experiences in the war, his work on the campaign of a candidate for mayor of Pristina (the capital of Kosovo), the love and responsibility he felt for the people of Kosovo, and why he would never “abandon” his young country. The rest of my time there was filled with new friendships, more late nights, and a much deeper understanding of the attitudes of a young generation of Kosovars.

This isn’t exactly where my story takes place, but this is a field in the countryside near Peja (western Kosovo) where I had lunch with a farmer and his family and kicked a soccer ball around. Another connection made through the game!