Even though they may live in the same small country, many Arab and Israeli children still live in separate worlds within Israel. They attend different schools, worship at different places, and play on different sports teams. The only time they see one another is on television—in sensationalist images that peddle caricatures of Arab militants and […] 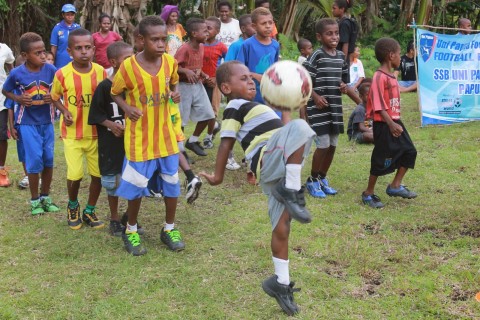 The Muslim Rohingya of Myanmar have been persecuted by the Burmese government since the 1980’s. They have been refused citizenship in the country of their birth and are considered stateless. In 2012, tensions between these Muslims and their Buddhist peers, who represent the majority in Burma, exploded, leaving 140 dead and displacing nearly 140,000 […] 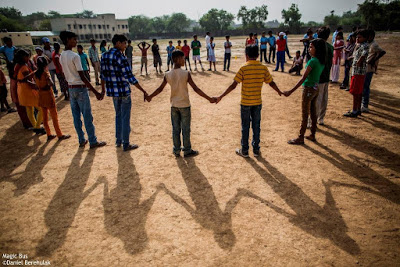 According to the World Bank, in 2011 India was home to approximately 20% of the world population living under the poverty line. That means a staggering 180 million people live on less than $1.25 per day. Nagma, 19, from Mumbai, was one of these people. For years she was held in her own home, […]